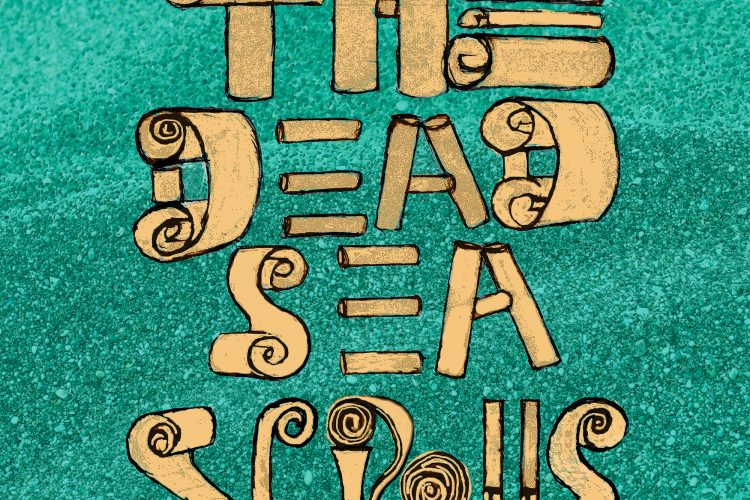 adminAugust 12, 2019News, The Dead Sea ScrollsComments are off for this post